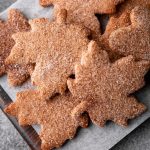 Fall is a favorite time of year because cinnamon smells so good when it’s being baked, which is why these Cinnamon Cookies are always a hit!

Cinnamon is such a popular spice and is used in many types of desserts because it makes them really tasty. In fact, cinnamon cookies are my favorite type of cookie!

I love to bake cinnamon cookies – especially this time of year. So warm and inviting – the family can’t wait for these cookies to even cool down before they are devouring them one by one.

What I really love about these cookies is that they are a no-chill recipe. Most of the time I don’t plan ahead – so when I get it in my mind that I want cookies – waiting for chill time ruins the plan.

So these cookies are quick to make and really curb that cinnamon craving. Plus – look how pretty they are. I love them so much.

These cinnamon cookies are soft with a tender crumble. Not chewy but more like the texture of a shortbread of Biscoff cookie. The crushed walnuts that are mixed in give an earthy depth without having an overpowering walnut flavor.

It complements the cinnamon perfectly. They are the epitome of fall.

You bet. This cookie dough can be made ahead of time and kept in the refrigerator for up to 4 days prior to baking. You may need to let it sit out at room temperature for about 20-30 minutes before rolling, cutting, and baking.

This recipe makes about 30-38 cookies but this will depend on how large or small you make them. With these large cookie cutters, it may be a few less.

What do you mean by soft butter?

You will need to take your butter out of the fridge about an hour before you would like to bake the cookies for the butter to soften but not get too soft.

Thanksgiving, Christmas, and any fall celebration are best to serve cinnamon cookies.

Can I use a sugar substitute?

I have not personally tried it, so I can’t say how that would turn out. But if you would like to try it, I suggest a product that offers a 1:1 swap. Please let me know how it turns out.

What other ingredients can I add to these cookies?

Some popular ingredients to add include finely chopped raisins, dried cranberries, or dates that can be folded into the dough. You can also add chocolate chips or cinnamon chips to the tops of the cookies after they have been rolled and cut but before baking.

Should I use salted or unsalted butter?

Please do not use margarine with this recipe. Real butter only.

Can I use cinnamon substitutes instead of cinnamon?

How do I properly measure the flour?

The official way is to spoon the flour into the measuring cup & level off. This makes sure the flour isn’t packed tightly into your measuring cup, adding more than you need, as that will make your recipe too dry.

However – if you fluff your flour with a spoon, then gently scoop the flour into the measuring cup, taking care to not pack the flour – that should work for this recipe.

Yes, absolutely. These cookies are perfect for gift giving or parties. So if you need more than 30-38 cookies – I highly recommend doubling this recipe.

What is the best way to store leftover cinnamon cookies?

Once the cookies have cooled, place them in an airtight container, and keep them at room temperature for up to 4 days. It is important for the cinnamon and sugar coating to not get moist as this will ruin the texture of the cookies.

This cinnamon cookies recipe is SUPER EASY and delicious – and if you’re like me this time of year, then you maybe already have some of these items on hand OR maybe you have never made homemade rolled cookies before, & you might be a bit nervous – but you’re going to love them. I have made a list below of the things I absolutely can’t live without when it comes to making this cookie recipe.

If you love this Easy Cinnamon Cookies recipe, you’re going to love these other cinnamon recipes too. Please click each link below to find the easy, printable recipe! 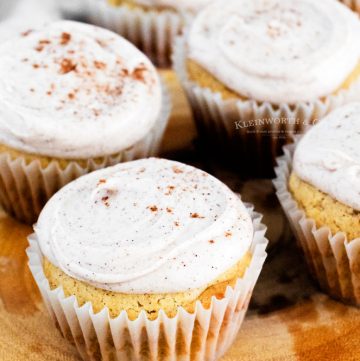 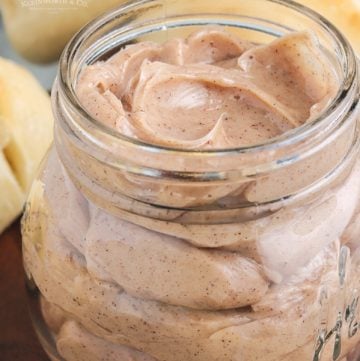 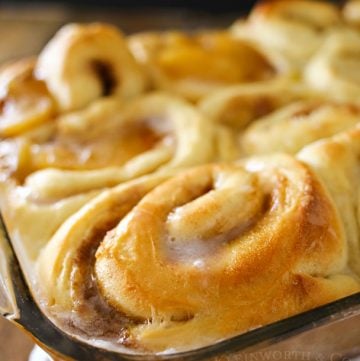 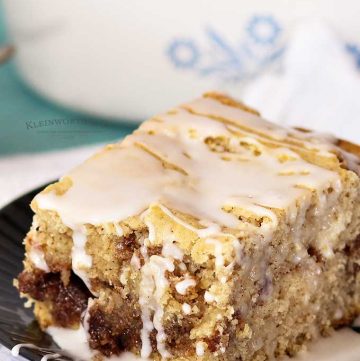 Spicy Cinnamon Hot Chocolate
The easiest, most delicious hot chocolate ever.
Check out this recipe 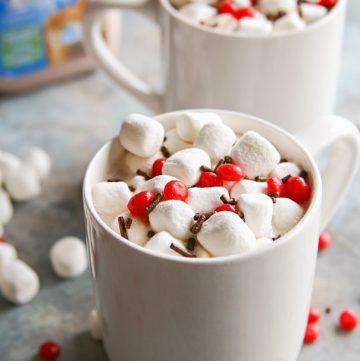 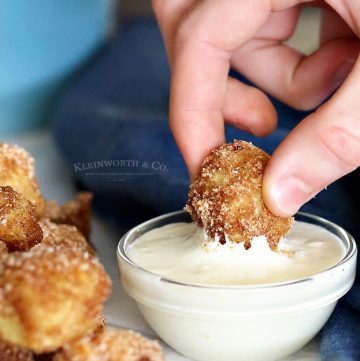 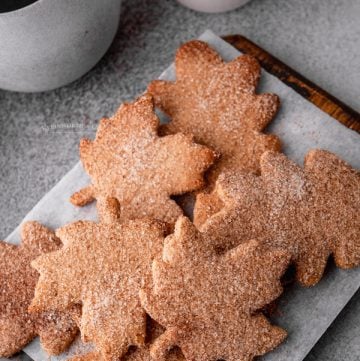 Course Dessert
Servings: 30 cookies
Fall is a favorite time of year because cinnamon smells so good when it’s being baked, which is why these Cinnamon Cookies are always a hit!
Print
Pin
Prep Time 20 mins
Cook Time 20 mins 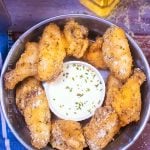 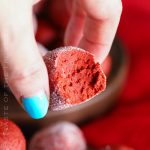 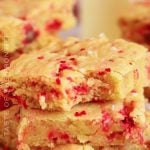 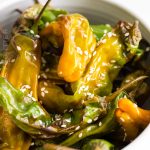 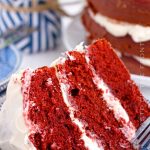 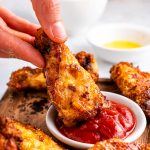