There are a few recipes that I can’t seem to get enough of. One is beer bread. My mother-in-law’s recipe for beer bread is one I have been making since she first gave it to me almost 20 years ago. It’s great on the side of soup. Since it’s cold & dreary outside we have been making an awful lot of soup & so the old beer bread recipe has made an appearance several times already this season. So this past week I wanted to change it up just a tad. I created this Cheddar & Chive Beer Bread which was oh so perfect with the soup I will be sharing with you all later this week. My mother-in-law would be so proud that I am still using her recipe & twisting on it to make it even better. 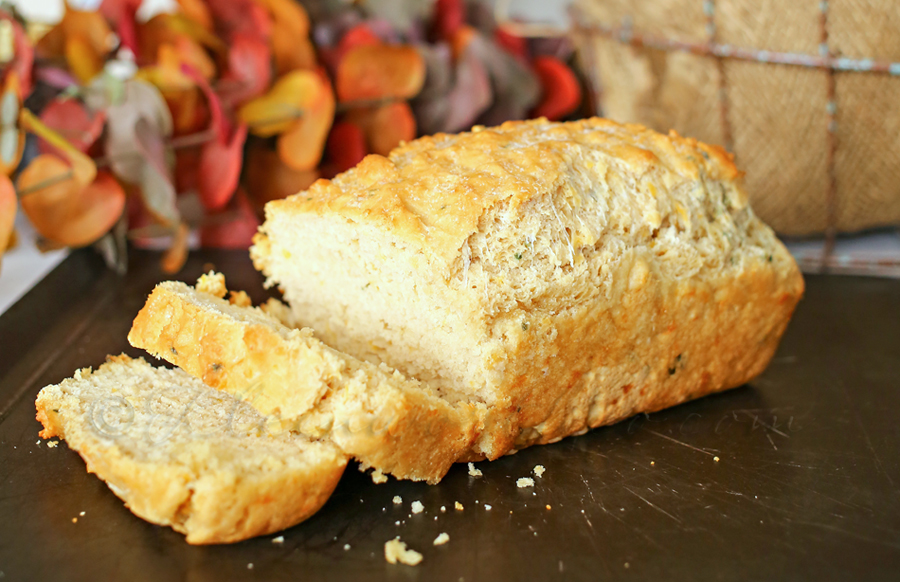 Oh that little bit of cheddar & chives makes all the difference with this bread. So GOOD! 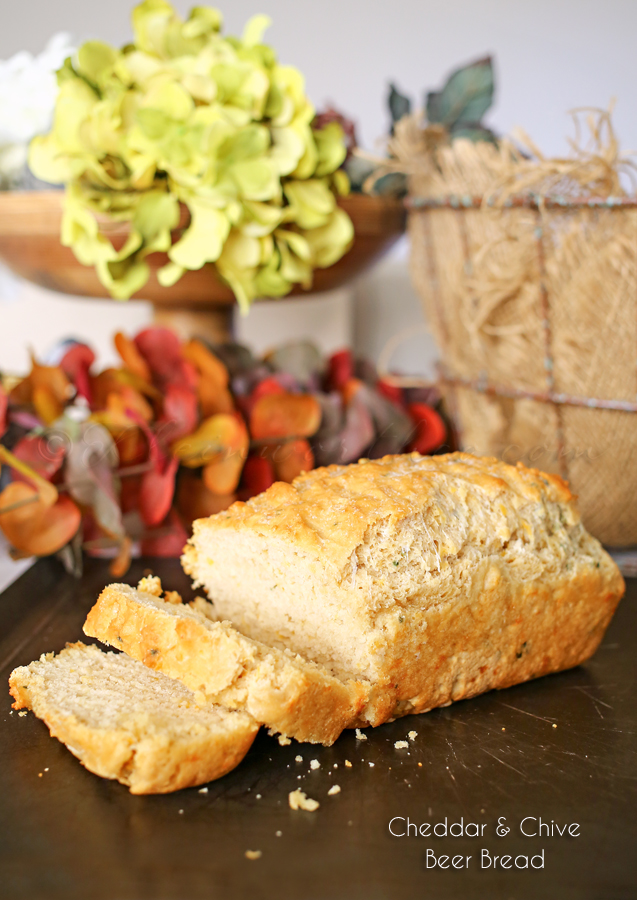 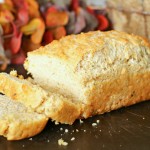 Want to know what I would pair with this? 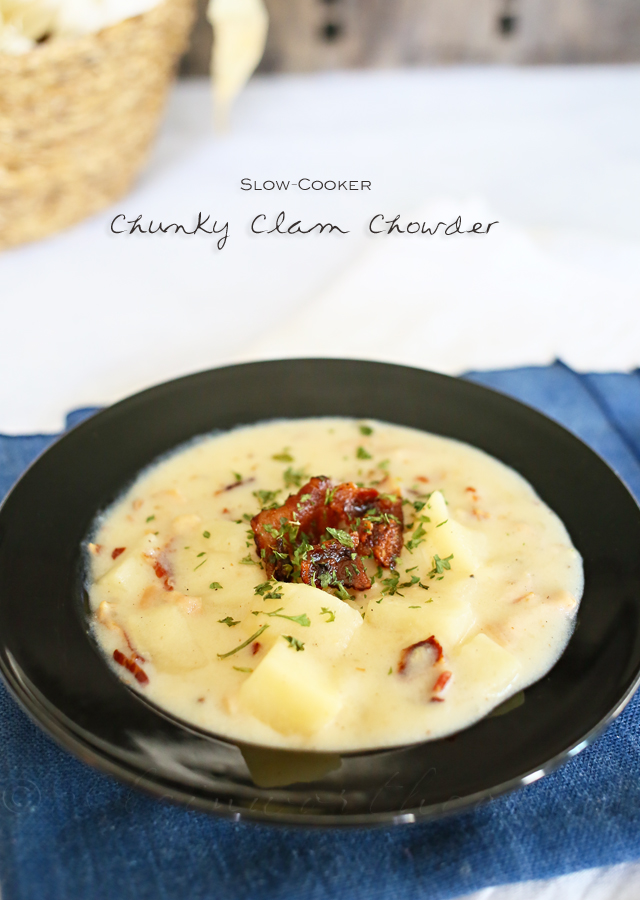 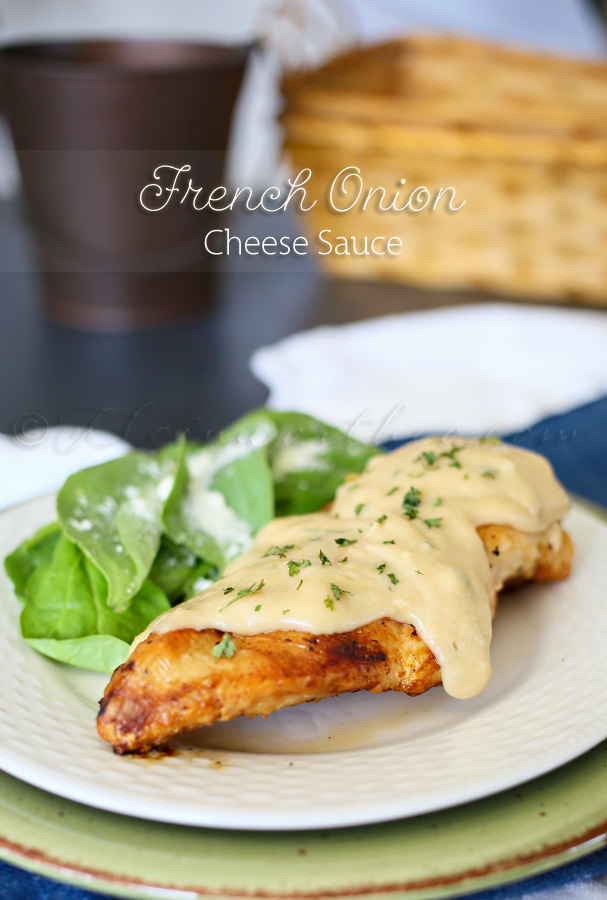 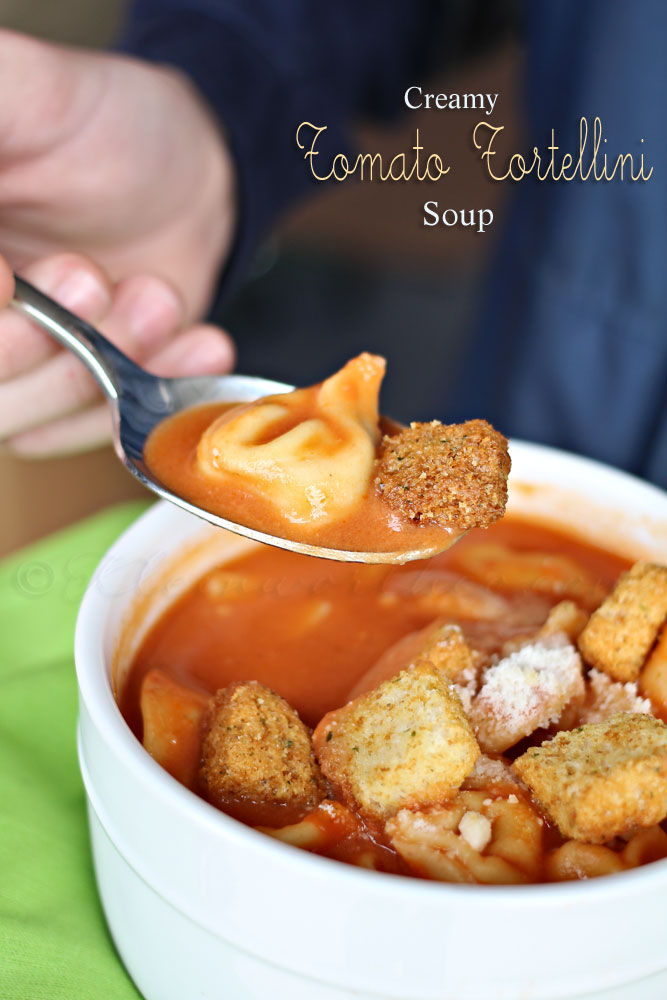