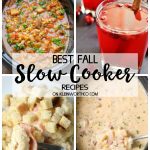 Best Fall Slow Cooker Recipes to keep you warm & cozy through the season. Break out your Crock Pot for these beverages, breakfast recipes, dinners & more.

Who loves a good slow cooker meal? Did you know that you can make more than dinner in the slow cooker? I love making drinks, breakfast treats & even desserts in mine. My favorite recipes are the ones that are pretty much “toss & go”. For me, I just can’t get enough of those meals that take 5 minutes to throw in the cooker & when I come back several hours later it’s ready to enjoy. Who wants to put a bunch of prep into something that is supposed to cut your time in the kitchen? Because I love those sorts of recipes so much, it is not uncommon for me to have several cookers going at once- especially on game day. But I’m always looking for new & creative recipes to try & I’m sure you are too. So some friends & I got together to bring you our all-time Best Fall Slow Cooker Recipes around. Check them out- YUM-O!!! 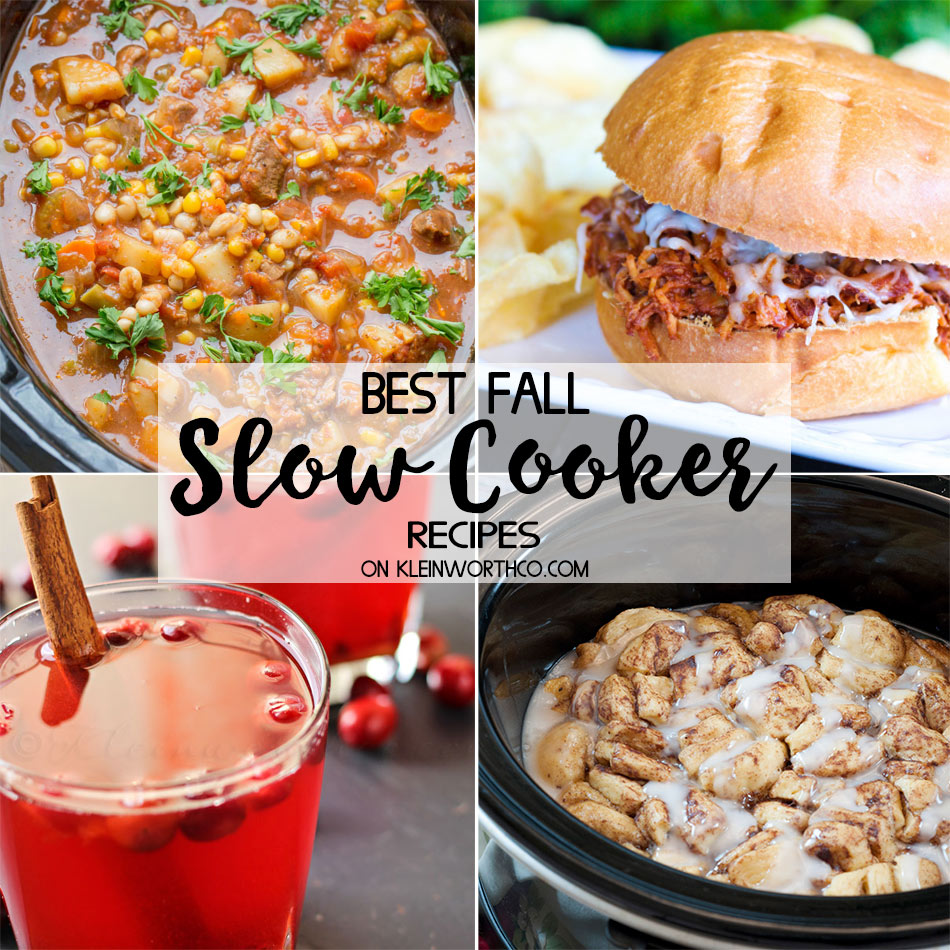 Which one is your favorite?

These are the Best Fall Slow Cooker Recipes ever!

Be sure to bookmark your favorites here so you have them handy, or Pin them to your favorite recipes or projects board on Pinterest. 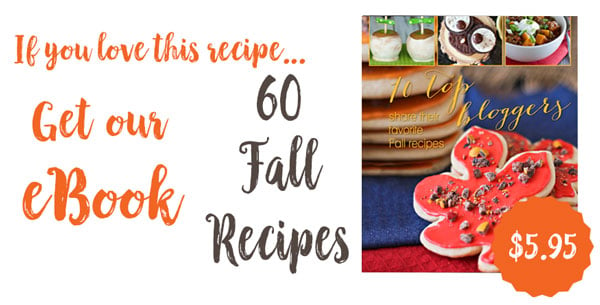 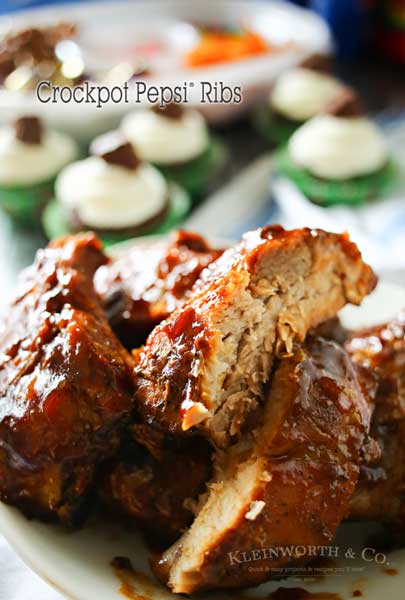 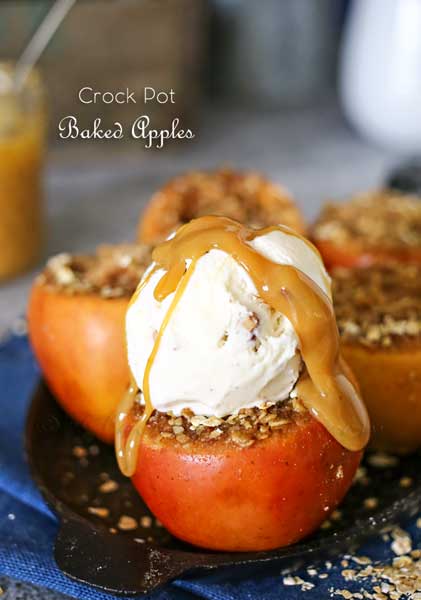 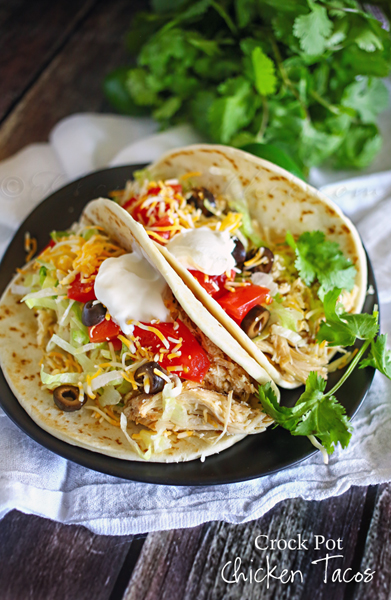 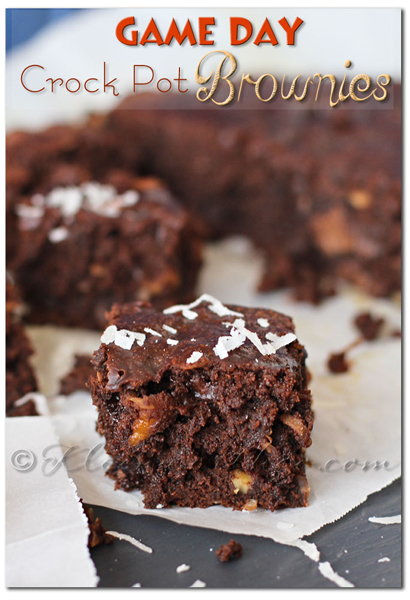