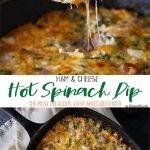 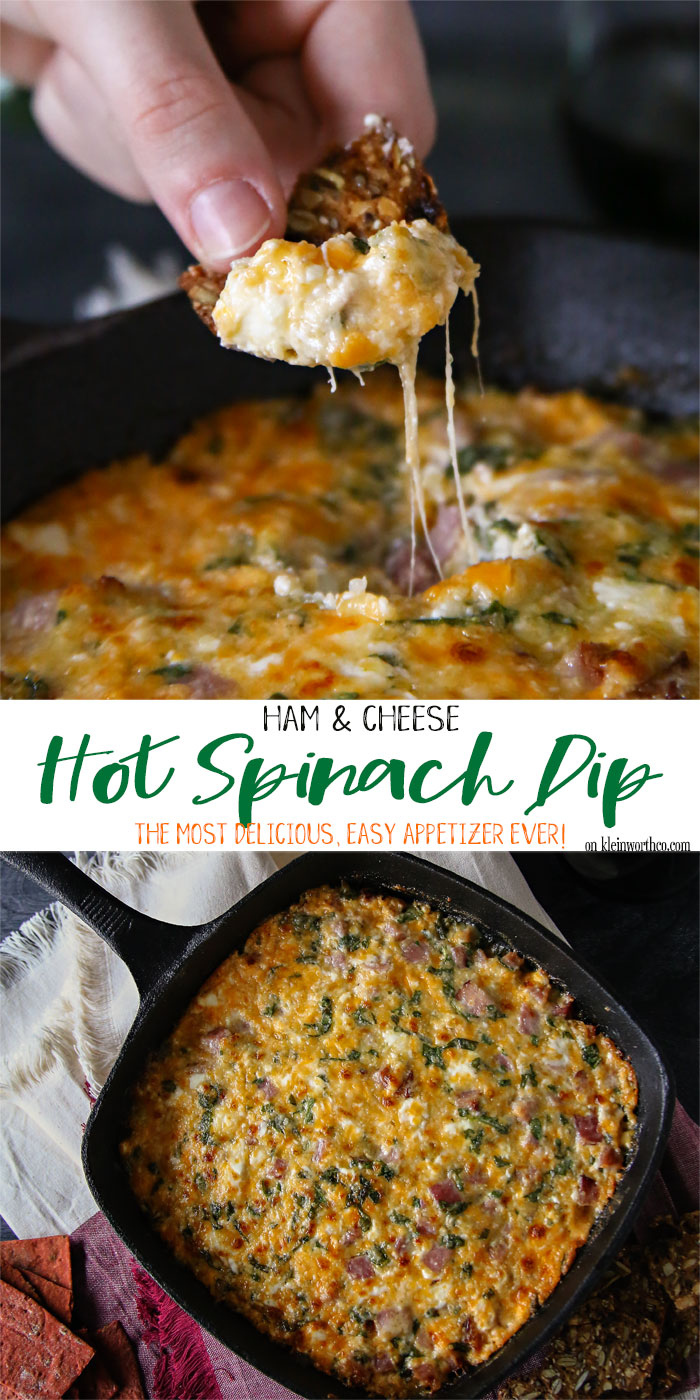 When it comes to holidays, we tend to do things a little differently. We love to make some traditional recipes, but then we also really love to just munch on snacks.

So more often than not, our main dish isn’t just one dish. We typically have a whole lot of our favorite appetizers spread out throughout the kitchen & dining area for everyone to just snack on all day long while we have family time.

It keeps things low key & mellow, which is what I like. One recipe we made over the holiday weekend was this Ham & Cheese Hot Spinach Dip that was PHENOMENAL. 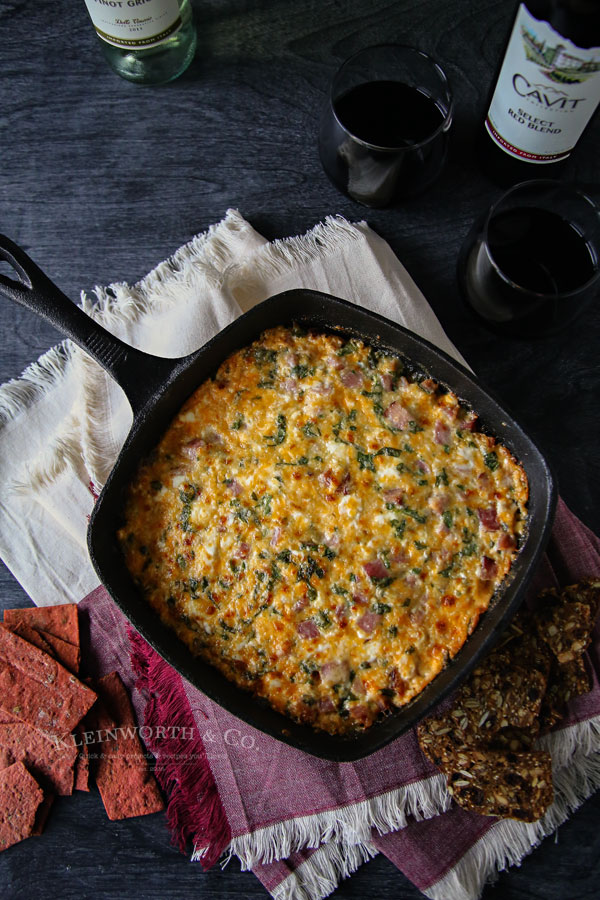 I have to tell you, there aren’t many things that make my hubs stop in his tracks to just take some time to savor the flavors in a recipe. This one did though & it was hard to walk away. 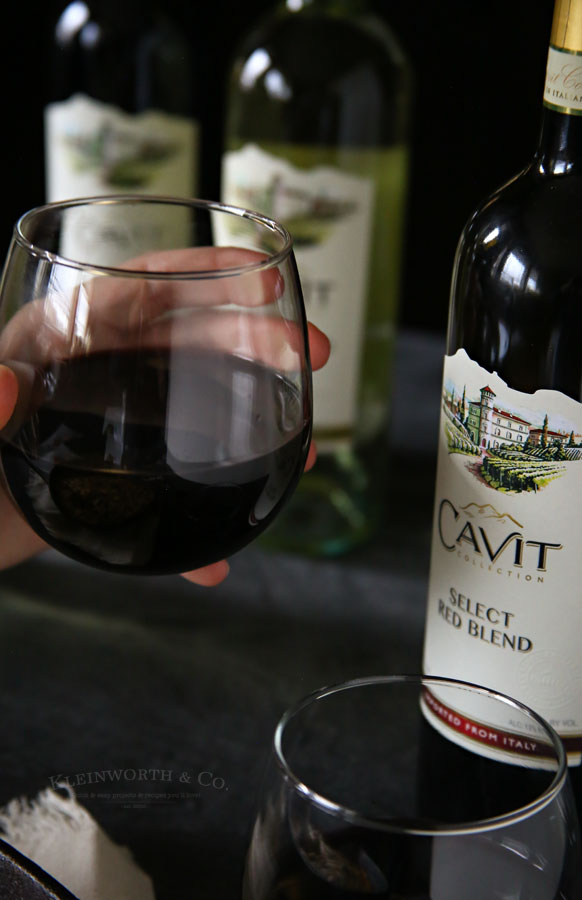 We made sure to pair it with some fabulous wine. 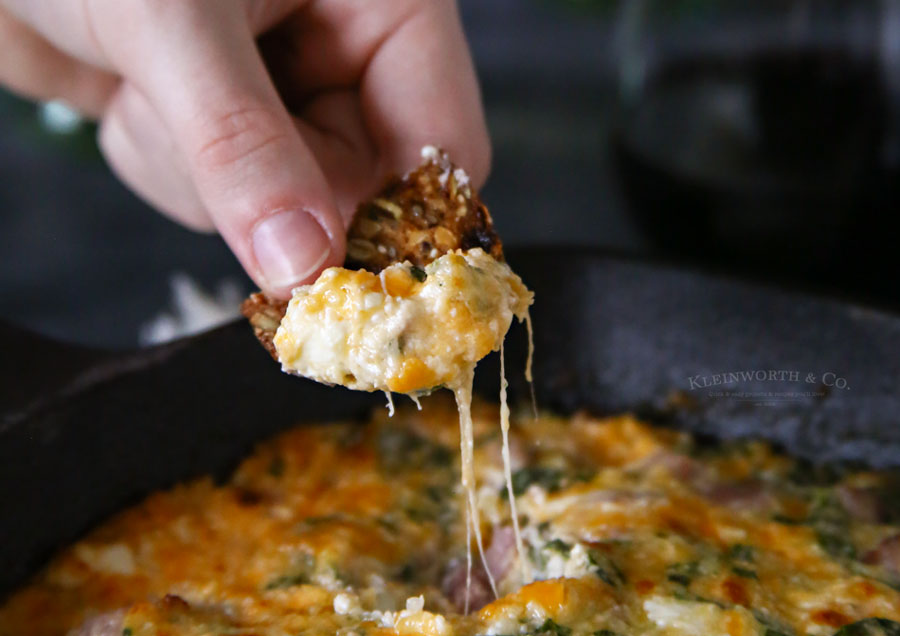 I’m telling you, this was really addictive. I honestly was really sad when the pan emptied out. This family was not messing around- it was gone before it completely cooled.

HOW DO YOU MAKE Ham & Cheese Hot Spinach Dip 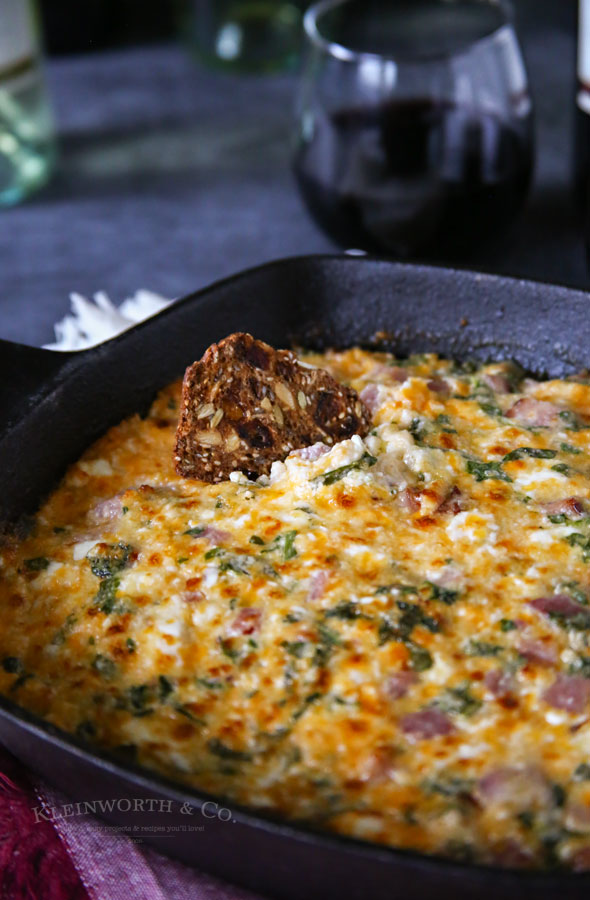 I promise you, if you make this for your next gathering, everyone will RAVE over it! 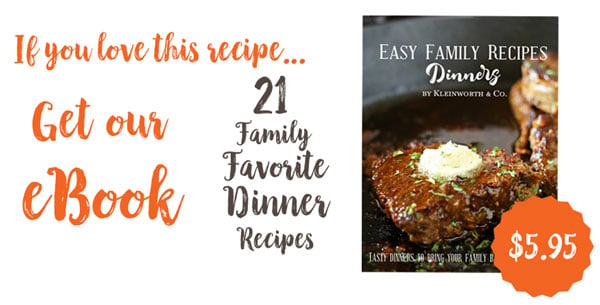 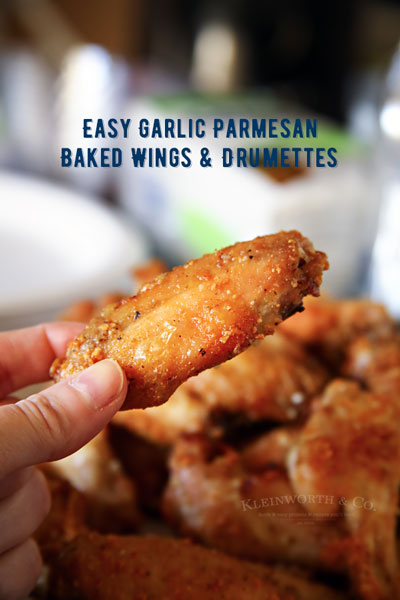 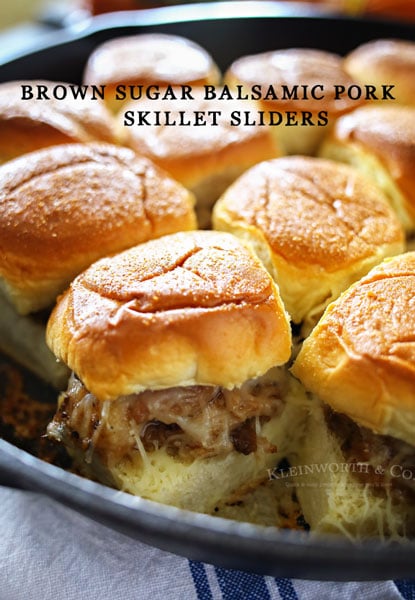 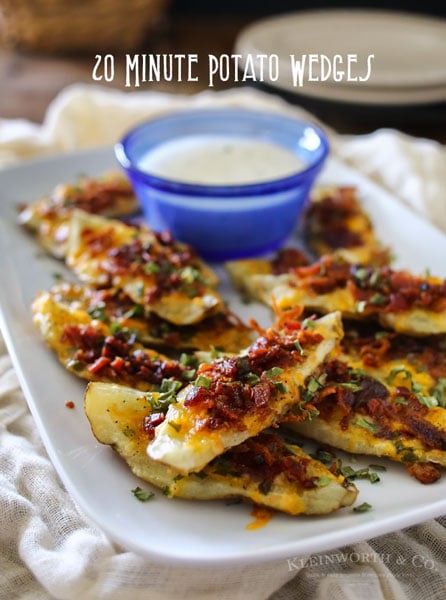 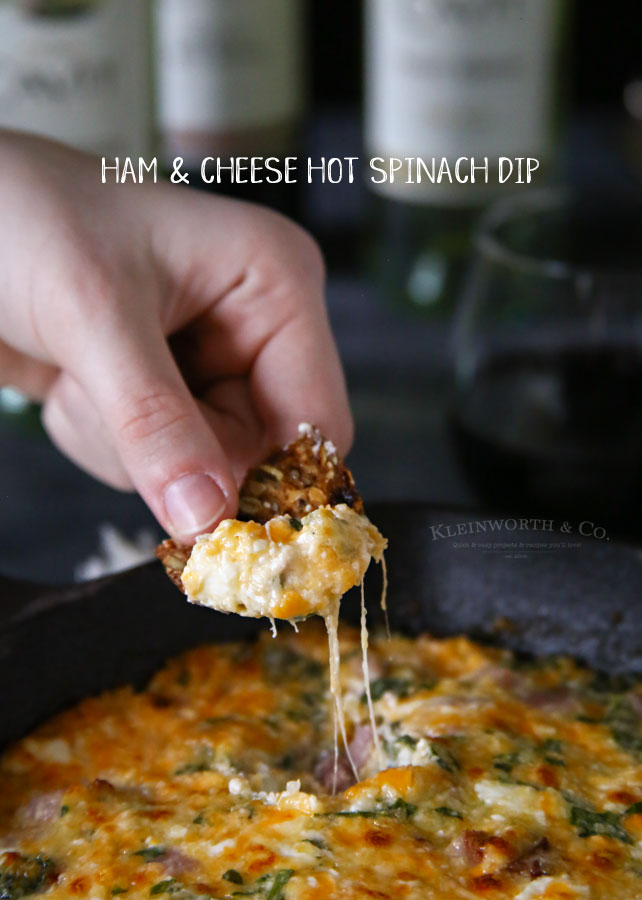 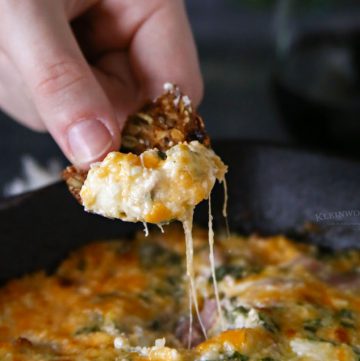 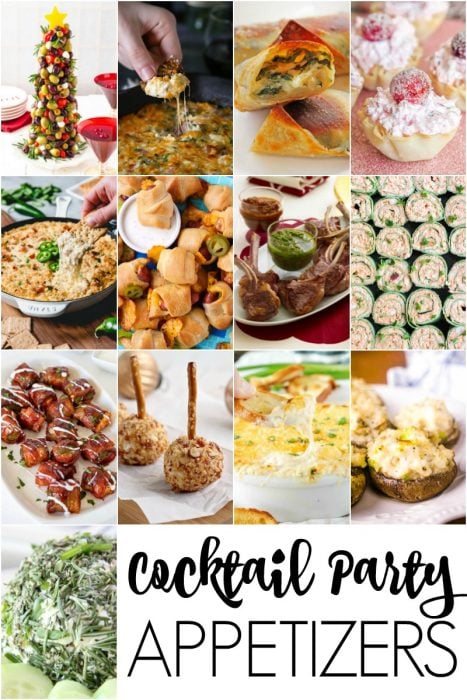 Jalapeno Cheddar Pigs in a Blanket

AND these too…
Brie, Apple, and Honey Crostini from Two Peas & Their Pod
Sweet and Spicy Korean Meatballs from Jo Cooks 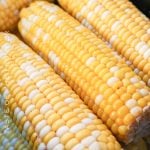 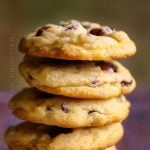 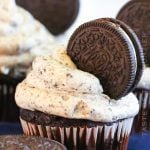 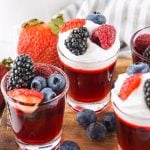 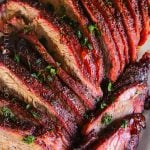 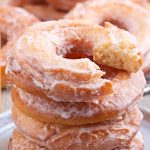