Valentine’s Day is just around the corner. So this time of year it’s pretty typical for me to start pulling out all the hub’s favorite recipes so I can make him something sweet. Now that we get only 1 day a week together I am really pulling out all the stops & making him some of his all time favorites. Only this time I’m going into overload on those & having so much fun. Taking his favorites like cinnamon candies, cheesecake & brownies & putting them altogether & then adding his favorite dark chocolate syrup is just going to make him flip. I know he’s going to just LOVE these. 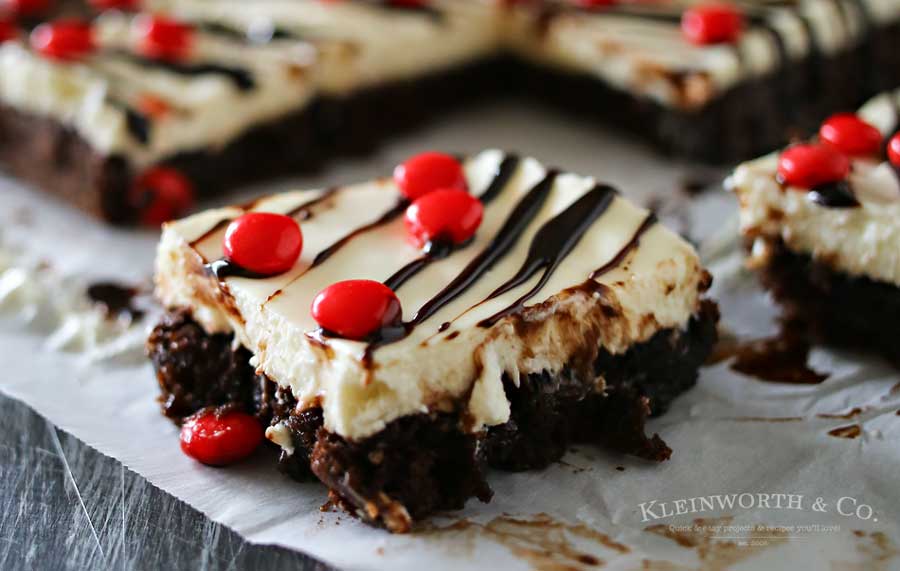 The best part is how easy these are to make. I used a box mix for the brownies this time. Although you can totally make these using my easy one bowl brownie recipe. Then the cheesecake layer is no-bake. So it’s just mix & pour. The hardest part is waiting for it to firm for 6 hours or overnight. I always want to dive in right away & so does the hubs. There is no waiting for things when he’s home. So it’s good that I made these a couple days ago. I was able to finish up the decorating this morning, get a couple pics to share with you all & then he will be here later to make them disappear. 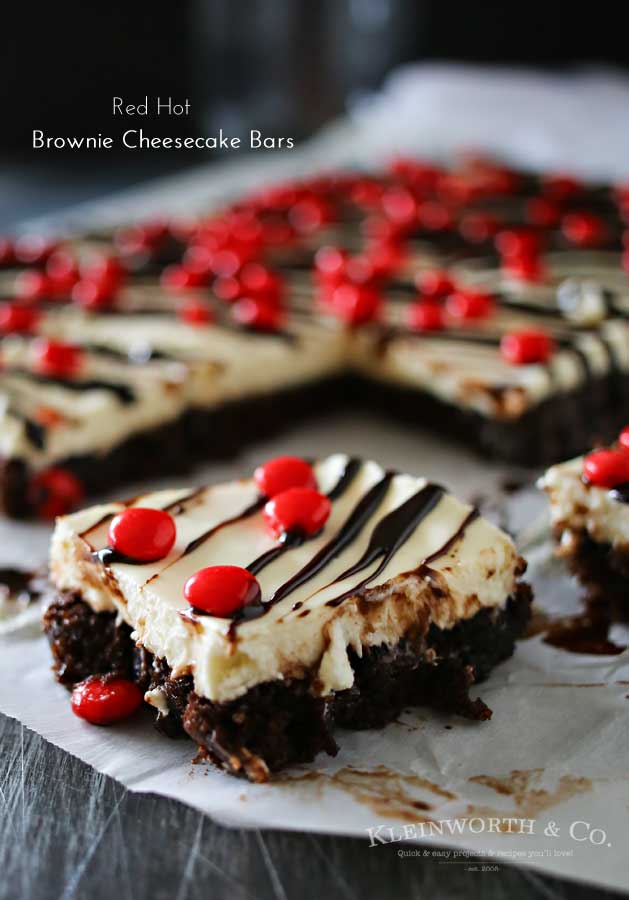 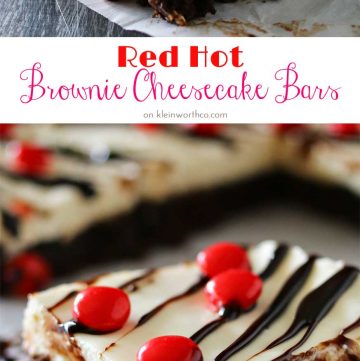 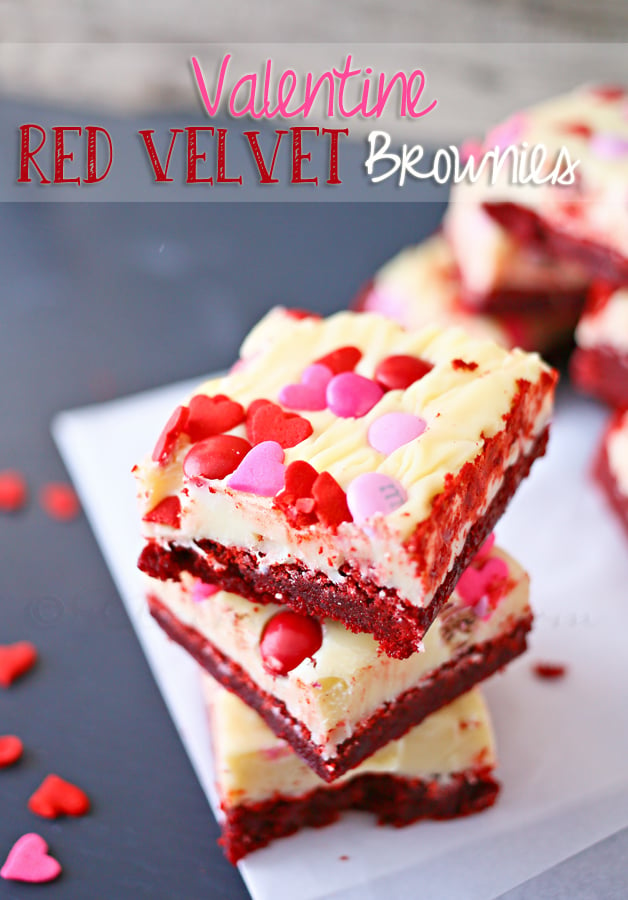 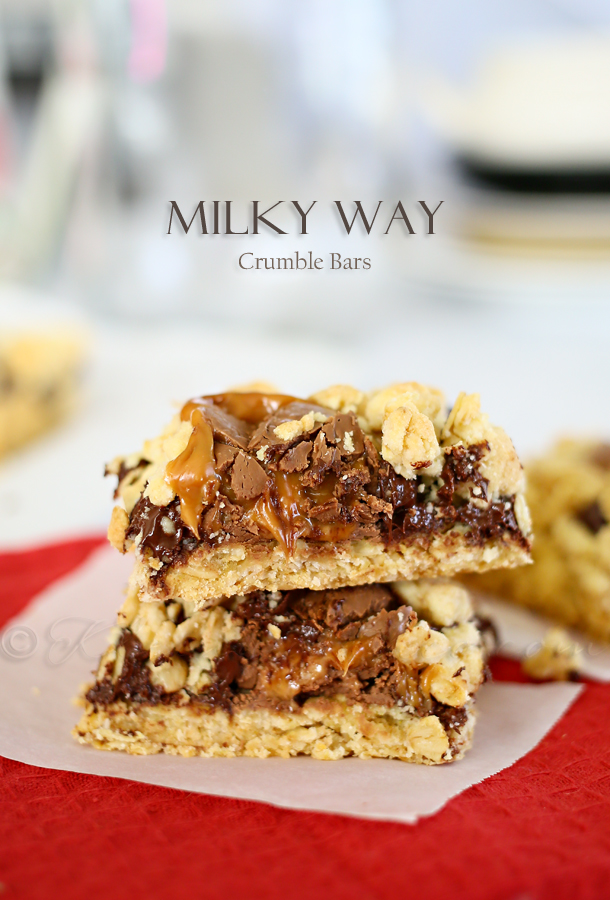 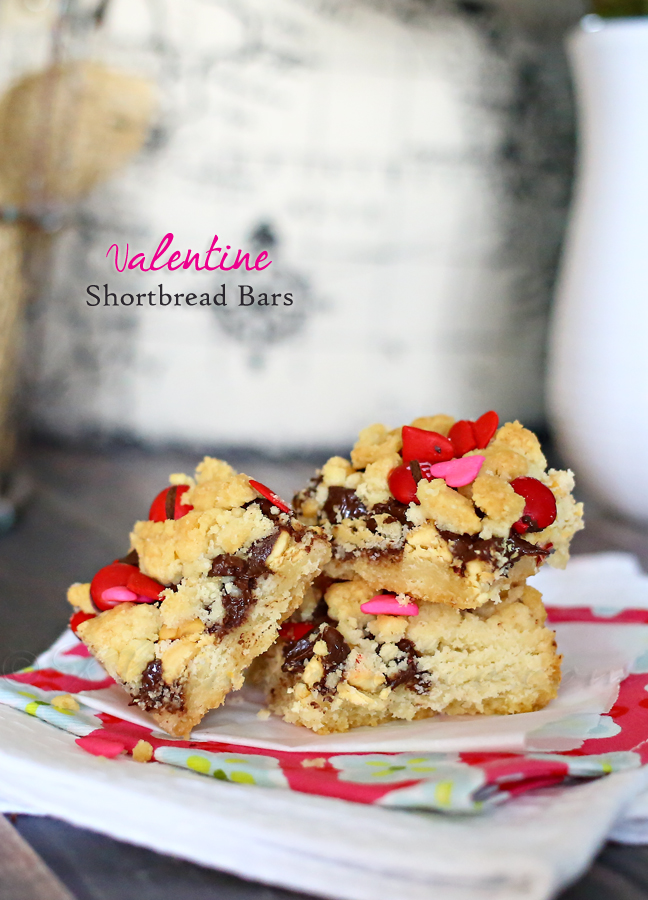 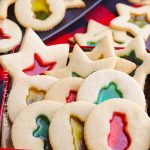 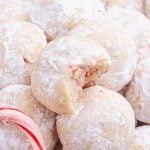 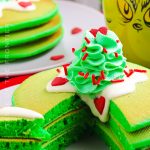 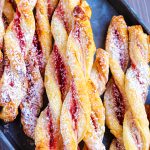 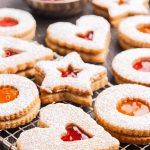 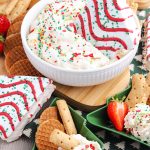