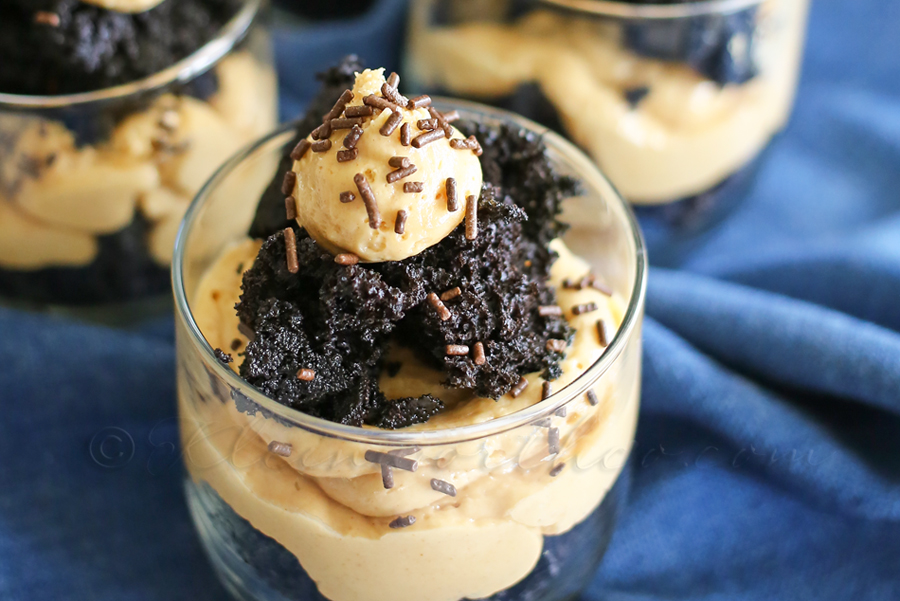 So you like peanut butter & chocolate combined? Everyone in this house sure does. So when I had some leftover (not sure how that happened) black velvet cupcakes from another project I was working on I decided to take the cupcake idea out of the norm. You see, I also had some leftover peanut butter whip from some other recipes I was using it in & couldn’t stand to see it go to waste. So I combined the two & created heaven in a glass. It was SOOOOOO yummy! 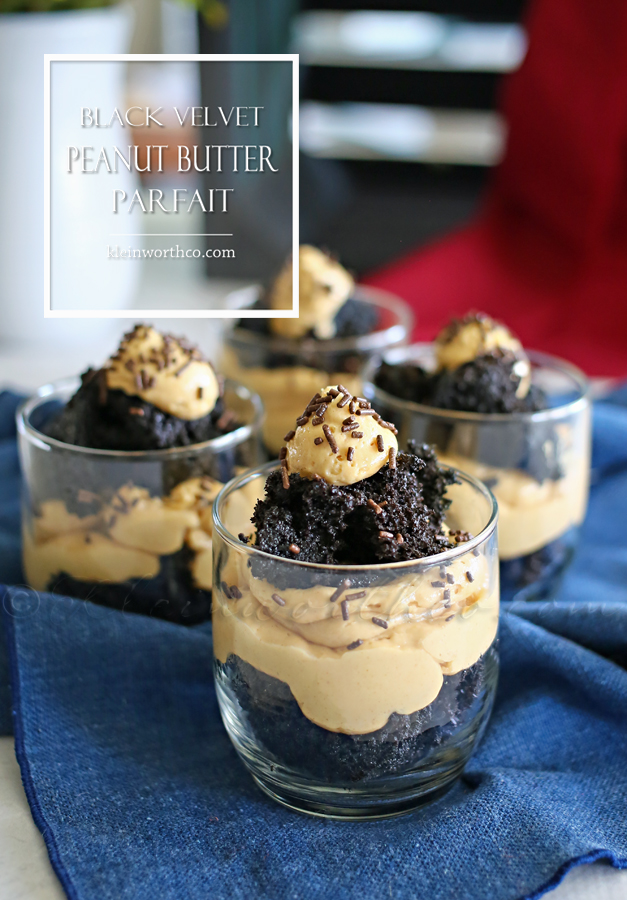 My little helpers were sure happy to help me “dispose” of them all. They love helping me in the kitchen & the studio- it usually means they get to sample what I’m making. Unfortunately the hubs missed out on these- such a bummer that I suppose I will have to make some more for him. Awwwww – well, I suppose if I have to…….you don’t have to twist my arm on that one. 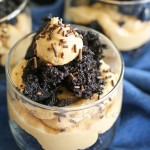 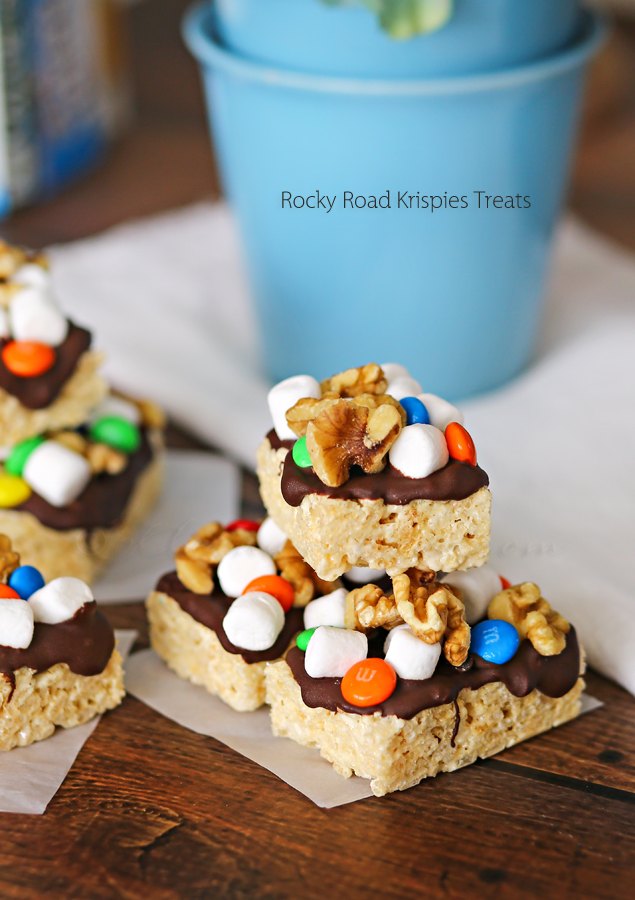 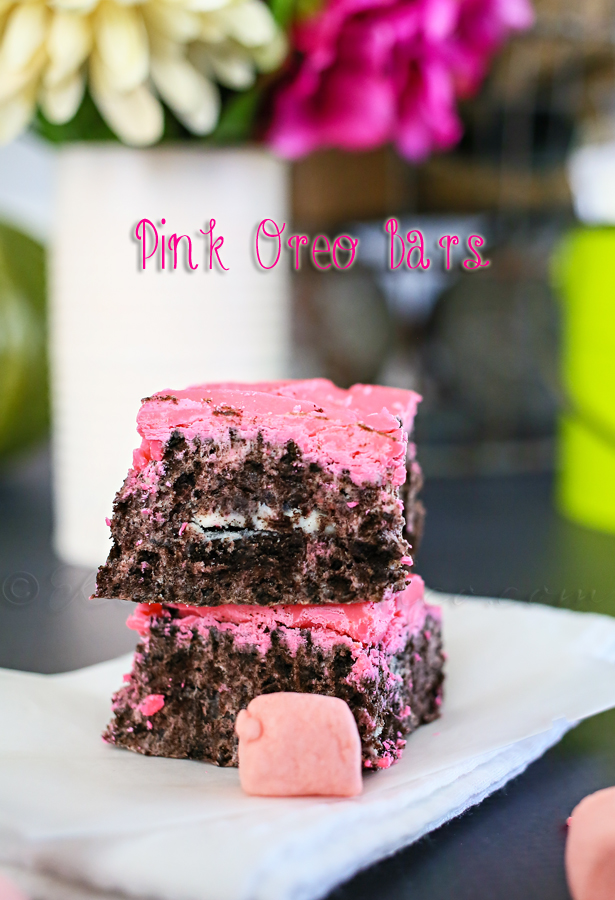 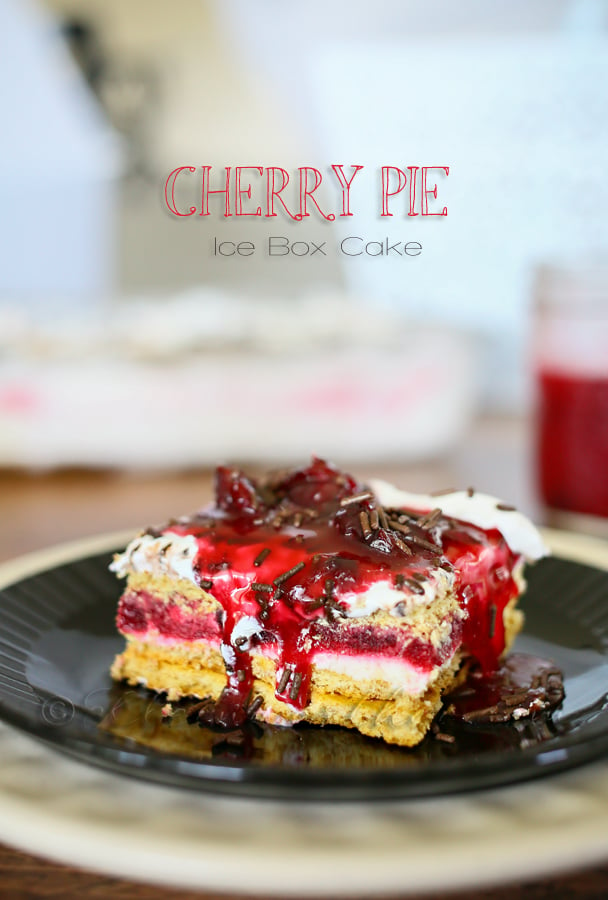